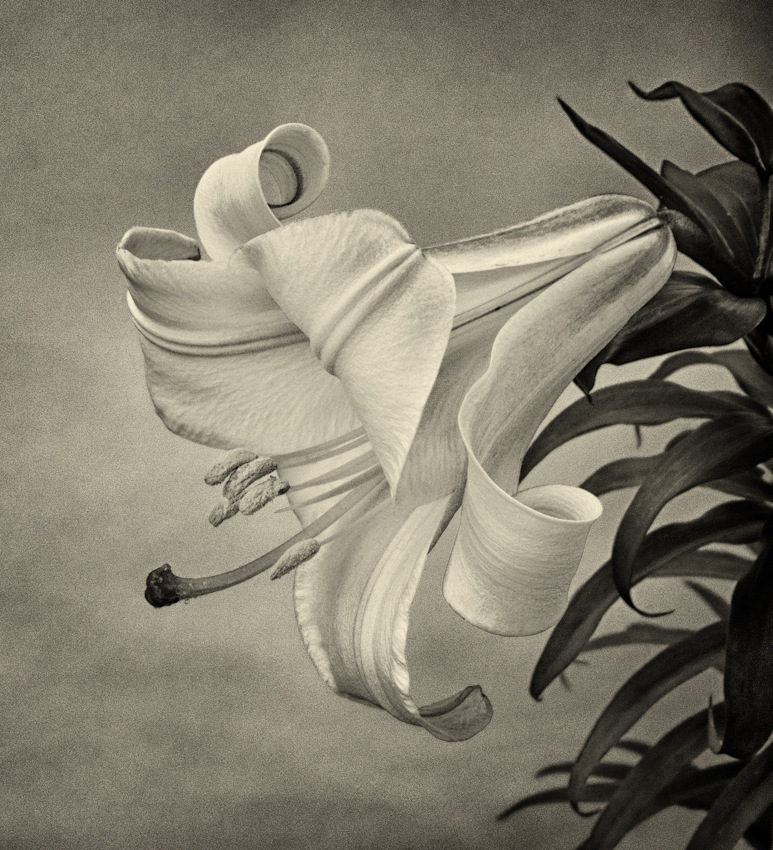 Floral photography has become one of my major photographic interests in the years I have been doing digital photography. Over the next several weeks, I will be introducing images from a new floral series. Before introducing the new floral series, and before the opening of the 2014 Annual New Mexico Photographic Arts Show (ANMPAS) next weekend, I would like to show (once again for some of you, but new to some readers here) some awarded floral images from the past.

This month (November 2014) you have seen a range of my rose photographs from this year. The rose photographs tend to be done differently from the way I do other floral images. For our rose shows, the images need to combine the important aspects used to judge a rose presented in some artistic way. Sometimes combining two such different approaches is about as easy as mixing oil and water. It is what it is. I enjoy the challenge and the opportunity to show roses in their best light as viewed by ARS Accredited Judges.

In this post, you will see floral images done somewhat differently from most of the rose images.

“Lily” is my most awarded floral image to date. It was awarded 1st place – Outstanding Achievement in Still Life in the 8th Annual Spider Black and White Awards.

It appeared in the Winners Issue of the Black and White Spider Awards Journal, Volume 3.

The image “Lily” was also shown at the 2012 Corrales Fine Arts Show, a juried exhibition.

Of note, this floral photography image was created with a point-and-shoot digital camera, albeit with some good manual controls and RAW capabilities, the Canon G9, in 2009. My mother grew the lily. I was trying to photograph it one evening in rapidly fading light, and the background was quite cluttered. My mom ran into the house and got a background she used in her floral arrangements, and held it so I could create an uncluttered image. One of my few images with an assistant. 🙂 The point of this paragraph is that it is not the camera, but what you do with it.

Back to Blue is a series of floral images I created late summer and early fall of 2013, and called “The Blues.” Done in shades of blue, the reference was as much to emotion and mood as to color.

Two images from that series of floral photography have been recognized.

“The Blues: Starting Over” was selected by Juror Stephen Perloff as Third Place Winner in the New York Center for Photographic Art “Primary Colors” competition.

Another image from the series, “The Blues,” Ephemeral, was chosen as a Nominee in the 7th Annual Photography Masters Cup:

This is a fully open datura flower. These open at sunset, and began to fade at the first light of morning. The plants themselves are quite hardy, but the flowers truly are fleeting – and very beautiful.

These were my two favorite images from the series, and having them recognized in two very different venues brings me a great deal of pleasure. I am happy for the opportunity to share them again, although my current work seems to be dominated by bright colors and bold designs.

In the 2013 Px3 competition, my series “Flowers of Early Spring” was awarded Second Place in the People’s Choice Awards in Nature-Seasons.

Floral photography – always a challenge, and often quite rewarding.