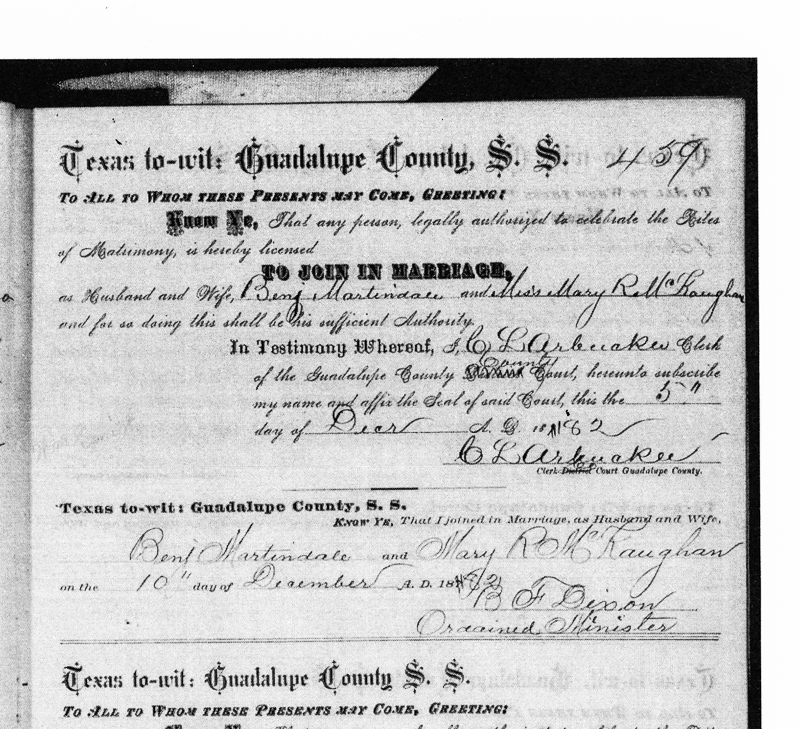 DNA Does Not Lie

DNA does not lie. Watson and Crick published their Model of the structure of DNA only in the 1950’s. Fascination with the Watson-Crick model was a major reason my mother chose to major in Biology, especially genetics. Once Kary Mullis developed the Polymerase Chain Reaction for amplifying DNA in vitro rather than in vivo, we began to see DNA used everywhere. It has rewritten everything I learned about the history of human migrations as an undergraduate in Anthropology. In my Ob/Gyn practice, I saw it used to document paternity. It is used to follow response to the tyrosine kinase inhibitors (TKI’s) used to treat chronic myeloid leukemia. A variety of forensic tests rely on it. DNA testing has become inexpensive enough that many people can do it just for fun, as I did. Keep in mind, DNA does not lie.

Those were both taken on a cloudy day, January 6. Even in winter, New Mexico produces some spectacular colors. This was sunrise on January 15:

You have read my response to “ethnicity by DNA.” I need to back track. The report said “30% Ireland-Scotland-Wales” and “19% Great Britain.” Since I knew I had no ancestors (or very few) from Great Britain, I just collapsed those into “49% Irish-Scots-English.” I guess I temporarily overlooked the fact that DNA does not lie. I’ll come back to that.

Next, I looked at how my ancestors migrated west over time. I enjoyed that. I’ve played with making sourdough bread with just water, flour, and salt, plus sourdough starter that has just flour and water. I started the starter on January 1, and the recipe said within 7 days it should be ready to use. Fortunately, a lot of comments said to give it more time. On the 11th, the mixture suddenly blossomed and smelled heavenly. Now I’m having fun with sourdough bread that really does taste good, has a soft interior, and a chewy crust. You know, “getting in touch with your roots.” 🙂 )))))

Really grasping your DNA is like peeling back an onion. I started looking at “DNA Matches.” A second cousin on my mother’s side is an expert genealogist, and he had already worked out a lot of that tree. It all made sense. Everyone was who they said they were, the records said the same thing, and the DNA matched. You know, the kind of boring, but reassuring, stuff I had expected. My father’s father and his parents had all died before I was born. So I never knew actual people on my father’s father’s side.

Growing up I spent time on trips to Texas with my father’s mother and sister, my great aunt, and, of course, my cousins. I heard bits and pieces of this and that, but most of it didn’t mean anything to me. I think my mother still remembers most of the bits and pieces 😉 Interestingly, my father’s mother’s mother was a midwife. The only person who told me that was the wife of a cousin, because my great grandmother had delivered her mother. I still do not know why none of my direct relatives told me that important little fact about my great grandmother. The relationships in my DNA matches just weren’t right. An “uncle” really wasn’t by DNA. A “first cousin” really wasn’t by DNA. I finally figured out that my grandmother and her sister had to have had different fathers.

My mother said that right after she and my dad got married, she was at my grandmother’s one day when some ladies were visiting – Martindale ladies. My mother was told never to say anything to my great aunt about the Martindale ladies being there.

What the DNA Had to Say

The internet can be great for genealogical research. My grandmother was born in Martindale, TX, a town founded in 1853 by a Nancy Martindale. I started looking for any relationship of Martindales with my great grandmother, Mary McKaughan. These tantalizing hints started appearing, and all ended with “to see this image, you need to go to an LDS Resource Center or Library.” Well, that’s just great, I thought to myself. It seemed like Mary McKaughan had been “scrubbed” from anything easily accessible. Finally I checked to see where the nearest resource center was – less than 5 stop lights from my house!! It is open only for 1.5 hours four days a week. All the resources are free for anyone to use, and an LDS member is there to help with computer questions, searching questions, etc. They want you to find your ancestors, and they were very helpful to me. The first night I found the marriage license and certificate for Mary McKaughan and Benjamin Martindale, December 10, 1882, Guadalupe County, Texas. I actually thought it was quite beautiful. It came as news to all my living relatives, as well as to me.

So, my biologic great grandfather turned out to be Benjamin Franklin Martindale, and my great great great grandmother, none other than Nancy Martindale herself. And that is where all the Great Britain in my DNA Ethnicity Profile comes from. And, with that knowledge, my Ethnicity and DNA matches suddenly made perfect sense.

Things didn’t end particularly well back in Texas. My grandmother was born in mid-September 1886, and in late October 1886 Benjamin Franklin Martindale married another woman and had a daughter with her in July 1887. I don’t think old Ben was a much better husband to that wife than he had been to my great grandmother. But one thing I know has to be true, because DNA does not lie – Ben had to be severely colorblind; that’s where my father and son inherited it. Half the sons of his daughter by the second wife are statistically likely to be severely colorblind.

The town of Martindale today is dead, just not quite dead enough to be considered a real Texas ghost town. I don’t know if, in 2018, the town remains dry.
Martindale, Texas

I’ve never been there, and have no plans to go there. I relate much more to the old German towns.

I still have questions from my DNA, but I *think* most of the major ones are now somewhat settled. I did the DNA test just for fun. I knew DNA does not lie. I just did not know how many lies would be uncovered. I’m glad I did it. Would I advise other people to do it casually? Only if you are prepared to accept what you find, because DNA does not lie!

8 Replies to “DNA Does Not Lie”