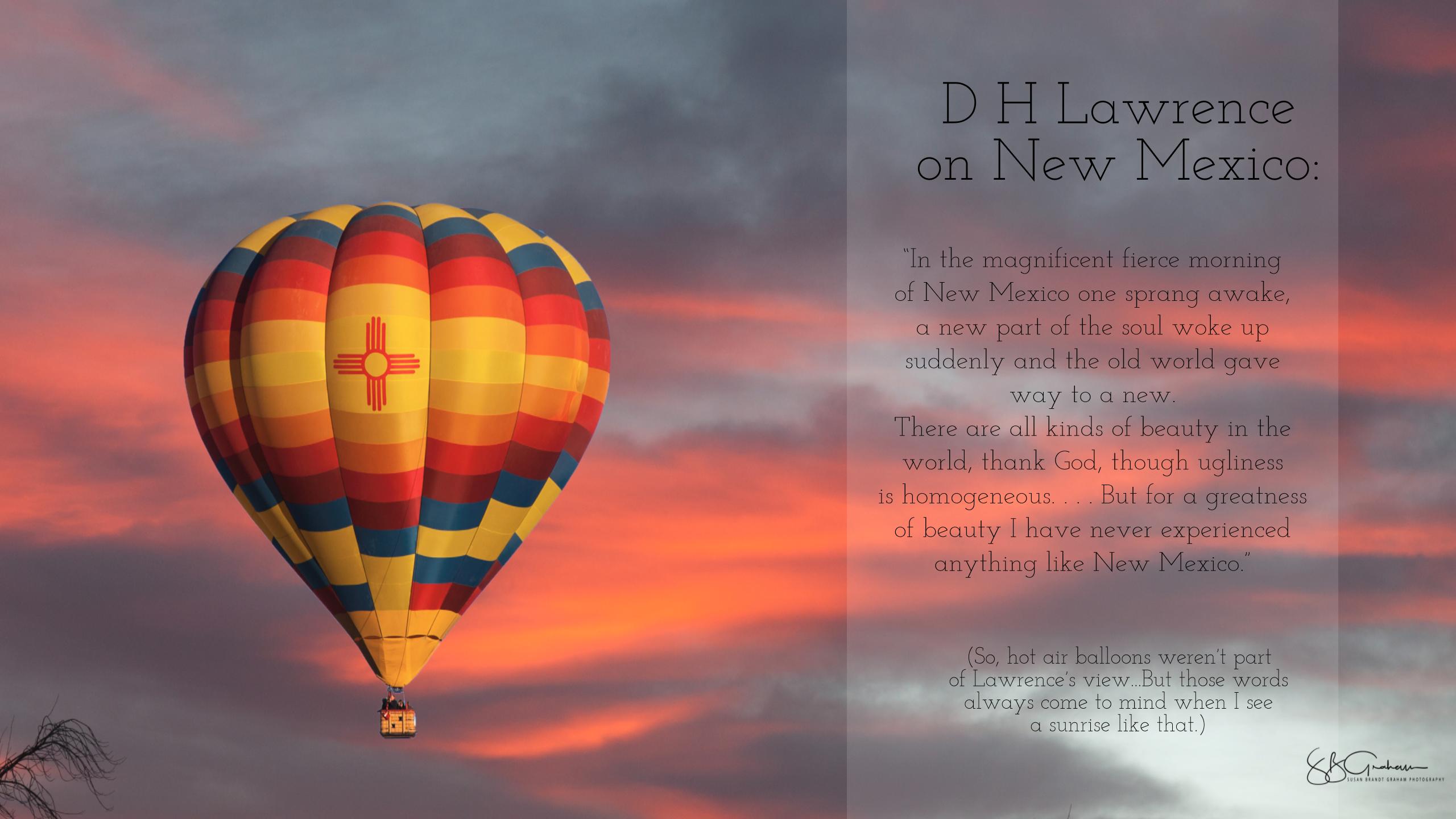 Uniquely New Mexico: so many things! All of you know how much I love so many things about New Mexico. Just because wanted to, I took a few minutes to unwind with new software, my kind of sunrise, and a perfect New Mexico balloon. I think of the D H Lawrence quote almost every time I see a sunrise here with clouds.

There are all kinds of beauty in the world, thank God, though ugliness is homogeneous. . . . But for a greatness of beauty I have never experienced anything like New Mexico.

Wishing you a spectacular day wherever you are. 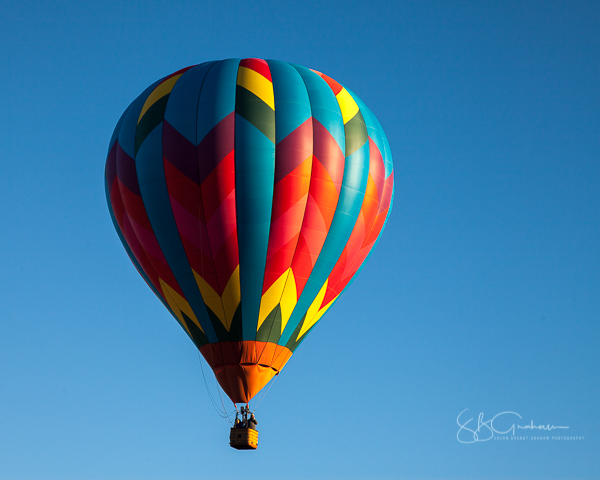 2017 Balloon Fiesta: A Little Bit of Everything

2017 Balloon Fiesta Wrap-Up: although the morning mass ascensions last roughly two hours, they contain so much to see! First of all are the “simple” balloons. And then come the “special shapes.” Of course, people of all kinds, along with vendors, pilots and the chase crews, and on and on are there. I have already posted a few of the special shapes. Today I’ll post a few of the “sky jewels.” Most of all, I want to try to give readers a sense of the entire experience.

The slideshow contains 84 images from the Mass Ascension on October 7, 2017. While you may not have been there, I hope this gives a sense of the experience. You may view in full screen by clicking on the icon at the bottom right. You may also control the volume or mute entirely.

If you prefer, you may view the 84 images on one page (or separately) in the Gallery.

While the “regular” balloons are sometimes called “plain,” they are anything but. Rather, they are very bright and colorful! These are just a few of my favorites.

Although winds for tomorrow’s Mass Ascension remain in question, the weather this week has been unbelievably good for the balloons. Especially relevant is that all events, so far, have gone off as scheduled. If you could not be here for the Fiesta – or even if you were – I hope you enjoy the images. 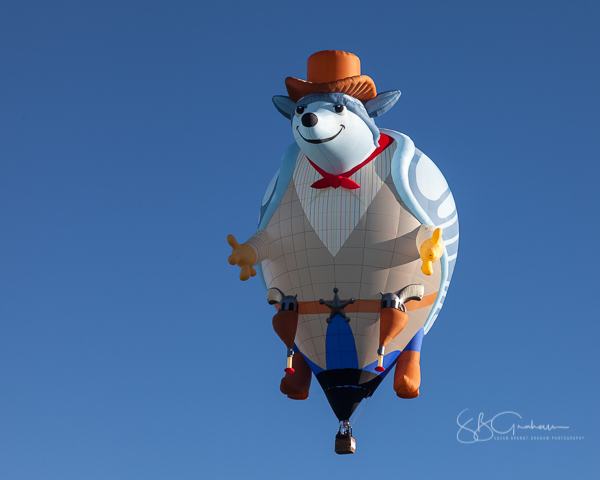 2017 Balloon Fiesta special shapes: the crowd loves them. And, I like them too! But, in addition, I also like the “sky jewels.” Another post will show some of those. But, first of all, I want to show a few more of the Special Shapes.

Finally, for those of you in the Albuquerque area, the weather looks good for the remainder of the 2017 Balloon Fiesta. Almost all the information you could need is here. 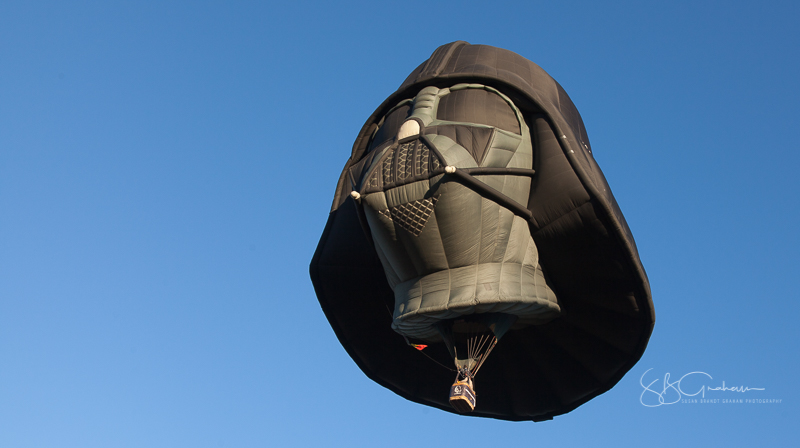 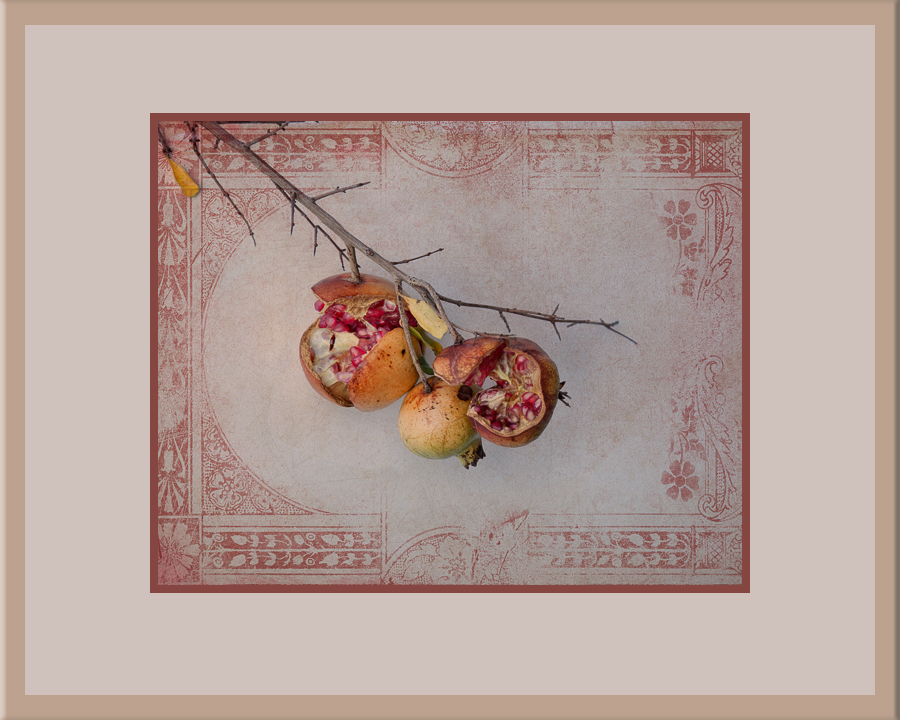 The 29th Annual Corrales Fine Arts Show begins with a reception October 6 at the Old San Ysidro Church. The show will be open daily, October 7-15, 11am-5pm, except closing at 4pm on Sunday October 15th. The show opens after the morning’s Balloon events, and closes in time for you to make it to the evening’s Balloon events.

I love showing in this venue. The building itself is historic, and part of old New Mexico. The light in autumn is beautiful. A portion of the proceeds from the show go to maintain the structure. The show consists of paintings, sculpture, photographs, textiles, and other arts. It is as varied as New Mexico itself. The show is juried by artists.

This year I am showing three pieces:

The show is free, as is parking. All items are available for purchase.

If you live in the Albuquerque area, or are coming to visit for the Balloon Fiesta, plan to visit the 29th Annual Corrales Fine Arts Show. 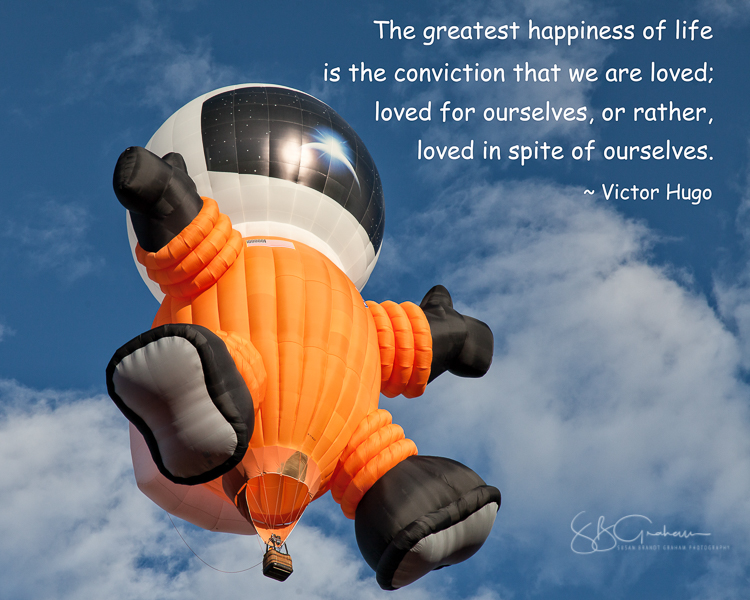 The 2016 Balloon Fiesta has ended, after what was a truly glorious week. Hopefully, the 74 images in this slideshow will give you a feel for the beauty of a Mass Ascension on an autumn morning in Albuquerque, New Mexico. The images may be seen in Full Screen mode by clicking on the small button on the lower right of the slideshow screen. Enjoy.

All the images in this slide show are available as photographic prints. Some are also available as canvas wraps, prints on metal, and small, miscellaneous items such as mouse pads, playing cards, tote bags, etc. Please visit the Portfolio site if you are interested.

On this Monday morning, here is just a taste of the joy seen at the 2016 Albuquerque Balloon Fiesta: